Team Bramhope was formed by Tariq Qadeer, the owner of the Village Newsagents in Bramhope, by encouraging his customers and friends in the village to come together for charity.

As their enthusiasm and passion grew, the word spread and so did the team. In 2018 one of their members Andy Taylor decided to add a ‘White Rose Way Wander’ to their achievements too, taking part in the 104 mile walk over 4 days with friends and colleagues.

Team Bramhope have raised an astonishing amount totalling over £40,000, as well as huge awareness for Candlelighters in North Leeds but more than this, they have brought members of the community together in a positive way.

Team Bramhope were shortlisted amongst the top 3 nominees for the Candlelighters Team Effort of the Year Award in 2018.

Jen Aspinall, Senior Community Fundraiser said: “Tariq and everyone involved in Team Bramhope are such an inspiration. Every year they excel themselves in raising funds for various charitable causes. They have supported Candlelighters for 10 years and over this time they have raised over £40,000 which has enabled us to do enormous amounts to support children and their families across Yorkshire facing childhood cancer”.

This year they are continuing their incredible support by taking on the Leeds Half Marathon on 12th May and their own Team Bramhope Yorkshire Three peaks challenge in August.

This year’s Leeds Half marathon, is the teams 10th anniversary! For the past 9 years there were 3, 4 or 5 people in Team Bramhope from the village. This year they have 9 runners so far and they are looking for that one extra special person to join them to celebrate a team of 10 runners for Team Bramhope on their 10th anniversary Leeds Half Marathon run. 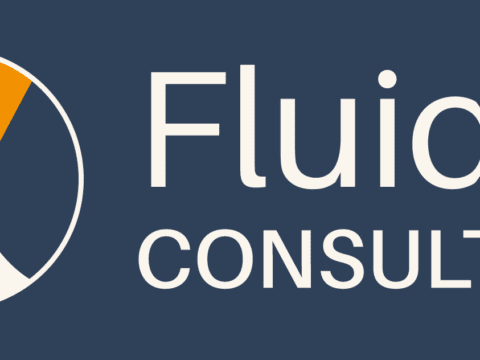 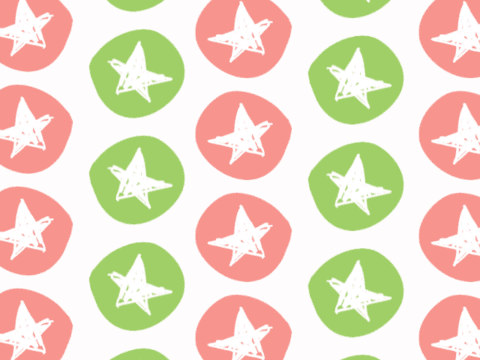 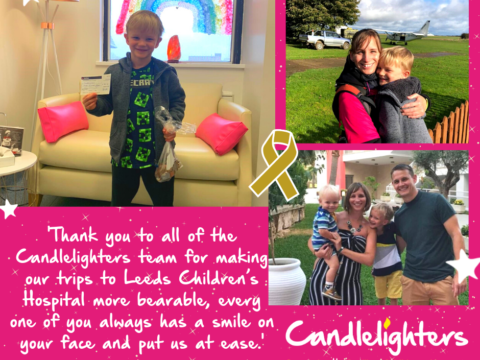