We spoke to Ian Broadbent, author of children’s book series, ‘Tails in the Dales’, which follow the adventures of Charlie the dog, on his farm. Ian has very kindly decided to donate the profits from the sale of his books to Candlelighters and we are incredibly grateful! Read on to find out more about Ian and the inspiration for his books…

“Apparently ‘everyone has a book in them’ so for my 50th birthday, it was my ambition to have one published! I missed the birthday by a week but managed to publish two children’s books which I’m going to tell you a little about. The writing started about 20 years ago when I started writing a thriller (well, I thought it was thrilling!) about the assassination of a US president on a visit to Yorkshire more – about why the US president would visit Yorkshire in a sec… Unfortunately, I never got that one over the line. So what led me to write two children’s books?

We live in the Yorkshire Dales (Wharfedale) between Harrogate and Skipton; if you were sticking a pin in a map, it’s pretty central in the UK and about as far as you can get from the sea. It’s sheep farming country and the valley is an Area of Outstanding Natural Beauty (AONB). During weekends and holidays, it’s a popular visitor destination for families and the locals tend to call it their own ‘little Lake District’. Yet as far from civilisation as we are, we have the biggest American listening station outside of America right on our doorstep – that’s the link to the US president! So in short, it’s a hidden mysterious destination with a lot of stories to tell.

My eldest daughter, Evie, was born on the opening day of the 2012 Olympics (I’ll never forgive her for having to sell my tickets) and came home the next day to start the fifth generation of the family, to farm in the valley. As she grew, I would often talk her to sleep, telling stories of things we had done on the farm that day – generally, these were real events and the animals were just given made-up names to suit the story. When Eliza joined us in 2015 I decided to write some of the stories down and ultimately, have a book printed for each of them that they could keep and hopefully treasure. There are four stories in total, with two printed this year. They normally follow a pattern of something that happened as we worked on the farm, with a little bit of artistic license to make the story real to children. I’d say a 2-5 year old will enjoy listening and a 5-8 year old will enjoy reading them. The main inspiration for the stories is Charlie, the dog. He was found wandering the streets of a local town and we adopted him and named him Charleston – or Charlie for short. Over the next ten years, he spent his time trotting between the cottage and the main farmhouse and was loved by humans and animals alike. He wasn’t a working dog, but like many animals, he had finely tuned senses and often warned us of a danger we hadn’t seen. One day he warned us of a sheep in the river which became the story for book number one, and his partner in crime, a working sheepdog called Nelly, stopped the cows running out in the road, which became book two.

The girls enjoy spending time on the farm; Evie helps feed the orphaned or sickly lambs that we have in the barn, changing straight into her overalls after school to come and help, and Eliza has a lovely relationship with the working dogs. For the book publishing, I commissioned an illustrator who has done a brilliant job and published the books using a small local business. I set it up so that every penny of the profits goes to Candlelighters, an amazing Yorkshire-based charity that empowers families facing children’s cancer and other haematological disorders. I don’t have a connected personal story to tell, I’m just blessed to have two beautiful daughters who make me so proud every day. Other people haven’t been as lucky and I was just amazed by the charities work. I’ve also run marathons, half marathons and made donations to them over the years.

So I didn’t quite publish my thriller but I did manage a book or two of sorts and who knows where it may lead? But next time you are out walking in the country, take some time to stop, look, listen and immerse yourself in the surroundings and you will see and hear things you’ve maybe never seen before.’

For more information on Ian’s books, Google ‘Tails in the Dales’! 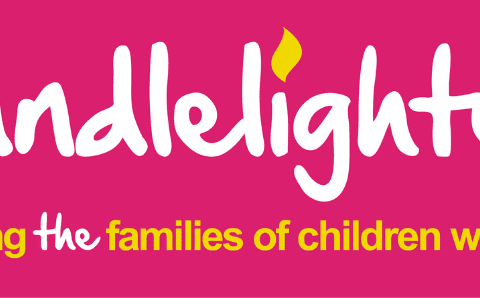 Today we’d like to recognise the incredible fundraising efforts of Kingsley Dove, who will complete an intense 100-mile ultra-marathon later this year and has already raised over £2,500 for Candlelighters in support of his cousin’s son, George. George’s mum, Emma, said, ‘On 9th September 2019, I turned up at the Leeds General Infirmary A&E department, …
Read More
Dortech are our April 2021 Company of the Month! 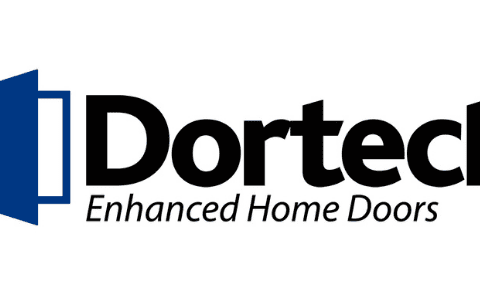 We are delighted to announce Dortech Architectural Systems as our Company of the Month for April! The team at Dortech have bowled us over with their enthusiasm and creativity to come up with various ways of supporting Candlelighters. Through the Dortech Doors arm of the business, they are donating £100 for each door sold in …
Read More
Ramadan Mubarak!
We’re now well into the holy month of #Ramadan for all our Muslim families and supporters.    Ramadan is a special time for Muslims around the world, with a focus on fasting, prayer, reflection and community. During Ramadan in 2020, one of our fabulous supporters, Shaukat Patel, set up a fundraising page to encourage his …
Read More
Footer