This year has been full of crazy challenges from our supporters, however Daniel ‘Ducky’ White’s challenges have definitely been up there for the whackiest idea’s we’ve seen! Daniel says:

“So for the fundraising, it all started as doing something different with a motto of ‘If you raise eyebrows then you raise awareness’, so I decided to do something no one had done before and I ran as a Stormtrooper! Following the grand success of this, I then took it to another level and decided to mix it up by wearing the outfit with a wedding dress! This went on for roughly a year. Obviously people do get a little fed up of seeing the same old thing so I decided to then go for something completely different, something that showed me to be Navy through and through, to push me beyond my mental and physical barriers. For my next challenge, I decided to carry a 34kg anchor on my challenges, this went on for about a year and a half. A lot of people thought (and still think) I’m nuts but my new motto is that i’m ‘carrying the weight for others who can’t’.  Carrying the anchor of this size and weight over 10km (13.1miles) is the ideal symbolism for that and the attention from this challenge allowed me to talk about why I really was doing this challenge. I’m now onto my new adventure, carrying a 40kg (dry) 70kg (wet) Ruthlee Man Overboard Dummy. We use these at sea to train for the unfortunate circumstances, such as someone falling overboard or rescuing casualty’s in the sea. I decided after a break up (1 week later) to do the National 3 peaks carrying a Ruthlee man, with no training and no previous mountain walking experience either! After a grand total of 54 hours walking and ALOT of rain, I smashed this tough challenge and finished. Next up on my agenda is the Great South Run in October, plus I’ve just added a further 10miles to my running total and altogether between the 2 main charities I run for; Candlelighters and Royal Navy Royal Marines Charity (RNRMC), I’ve raised about £18,500 with an aim of £25,000 before I even think of stopping my silly ideas!” We really couldn’t support our families with the support from our fantastic supporters such as Daniel – THANK YOU!

Company of the Month… Shoosmiths 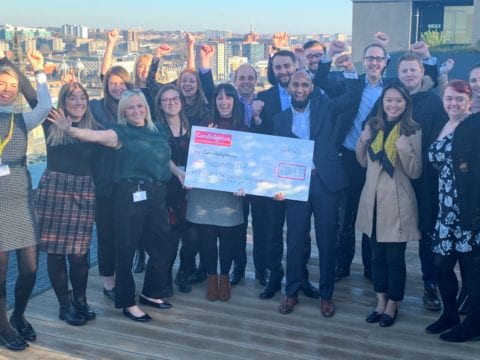 This month’s Company of the Month is Shoosmiths Leeds! The Leeds Shoosmiths office have been supporting Candlelighters since early 2019. They have taken on many challenges since then including a Three Peaks walk in the pouring rain, Leeds 10k, bake sales, the Great North Run, office raffles and much more! Their amazing efforts have been …
Read More
Candlelighters welcomes new Chair of Trustees 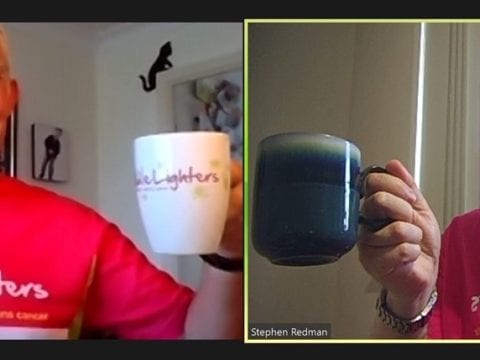 We are delighted to announce the appointment of Keith Hardcastle as our new Chair of Trustees! Keith started his post as Chair on 10th June 2020, replacing Stephen Redman who stepped down after six years as Chair, but will remain on the board until his formal term expires in September 2021. Keith is an existing …
Read More
Thank You Sovereign Health Care 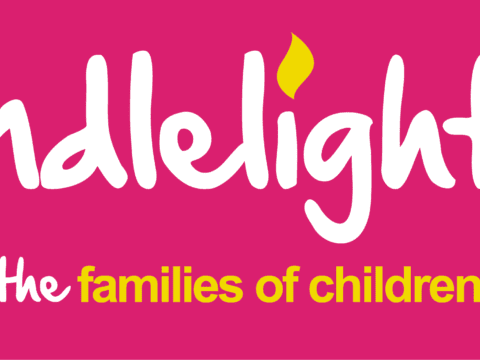 Recently, we were delighted to receive a grant of £3,000 from the Sovereign Health Care Community Programme towards our Candlelighters Together Tin, to fund our adapted Family Support Services during COVID-19. Sovereign Health Care has a long history of charitable giving, choosing to donate up to 10% of their annual turnover to community …
Read More