This month’s Company of the Month sees two companies under the same umbrella take the crown!

Frontline Security Services and Platinum Asset Protection are two companies owned by Wade Murtaza, who have been supporting Candlelighters for over a decade;

“The reason why I chose for my businesses to support Candlelighters is because it is something that is really close to my heart after tragically losing my brother to Leukaemia when both he and I were young. During this time there was no real understanding of the disease or really any support for our family either during or after my Brothers passing. I believe it is vitally important to support people who are going through this terrible experience and this is what makes Candlelighters so special to me personally.”

In May 2020, Wade and these two companies made an incredible combined donation of £8000, as both of the businesses had arranged to give 2.5% of their annual turnover to Candlelighters.

Over the years, the companies have done so much to support the charity. In 2015, they held a charity fun night raising £2,200, in 2016 one of the Directors was challenged by the team to raise as much money as possible with a forfeit if he didn’t reach a target of £1000 (he almost doubled it!) and in 2017,  a group of 13 Team Members completed the Yorkshire 3 Peaks

In December 2019, Frontline Security Services raised nearly £4000 completing a cycle ride and the three peaks once more in appalling conditions! Also in 2019 they donated over £600 of CCTV installation for Candlelighters.

Wade said that supporting a local charity remains a driving force for him;

“It is very important to me to be able to donate to a local charity that I know will support the children of the local area, and know that our charity work and donations can make a real difference to people’s lives in the local community…we expect to be supporting your wonderful cause for many years to come”

And we look forward to working with Wade and his team for many years to come too! Thank you all so much. 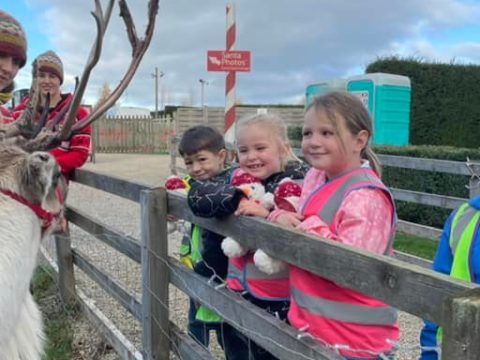 As the festive period comes to an end and we enter another New Year, we think it’s important to celebrate some of the things we’ve been able to achieve this Christmas. We know Christmas can be a difficult time for families, filled with many different feelings; our goal always is to ensure children and families …
Read More
#TeamElliot raise over £6000 for Candlelighters! 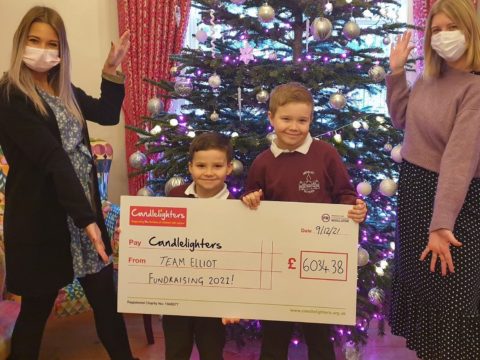 If you’ve been following us for a while, you might be familiar with Elliot Gunn, founder of the #TeamElliot fundraising group. This year, Elliot became one of the youngest in the country to complete the Yorkshire Three Peaks, aged eight, in aid of Candlelighters. Throughout last year, Elliot and the rest of the team of …
Read More
NHS Charities Together Grant 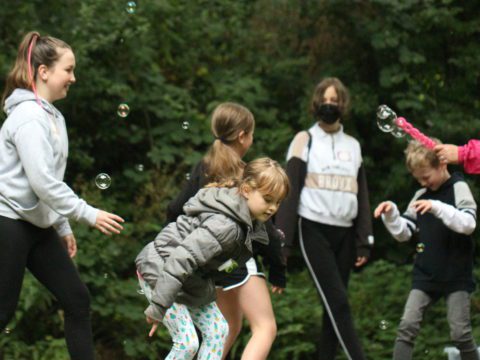 We are pleased to announce that Candlelighters were recently given the opportunity to apply for, and were successful in receiving a grant from NHS Charities Together to help fund our Community Support Team. As a charity we rely on donations from supporters and grants from trusts, foundations and institutes such as NHS Charities Together. NHS …
Read More
Footer
Privacy Policy Cookie Policy