Team George was founded by Mark and Helen after their son George was diagnosed with Leukaemia in 2013. From diagnosis and throughout his illness, George and his family were supported by Candlelighters.
“Without Candlelighters life would have been impossible” Mark Gallimore said.

Team George is made up of an amazing group of friends who spend lots of their own time giving back to Candlelighters by taking on the most epic challenges. They have already raised over £23,000 and this figure keeps on rising!

Since 2017 Team George have taken on:

Their most recent challenge was Great Langdale which involved 18 miles, 9 Peaks and over 8500 feet of ascent – their toughest challenge to date!

Alongside this, Mark has now completed 570 Miles worth of 10km runs, half marathons and marathons in support of Candlelighters with 43 Medals which can be found hanging in his home. Other members of Team George have also jumped on the running wagon by completing various runs across Yorkshire!

Chloe, Community Fundraiser at Candlelighters said “Despite only working for Candlelighters for just over a month, Team George have already secured a special place in my heart. Mark, Helen and Team George are so inspiring and their continued support is so greatly appreciated. The challenges they take on are unbelievable and the fact that they organise, train and take on (or should I say complete) these challenges in their own time in support of Candlelighters is phenomenal. It’s such a pleasure to work alongside you and I can’t wait to continue to follow and support you throughout your fundraising journey!”

Mark Gallimore of Team George said “We started to try and thank you for looking after George while he was on treatment. We now hopefully bring as much awareness and funds as we can to try and make a difference to family’s facing childhood cancer”

Because they are so awesome Team George have already started to plan their challenges for 2020!!! Please give these amazing people a follow on FACEBOOK    and take a look at their WEBSITE! I had never heard of the charity Candlelighters until that day. 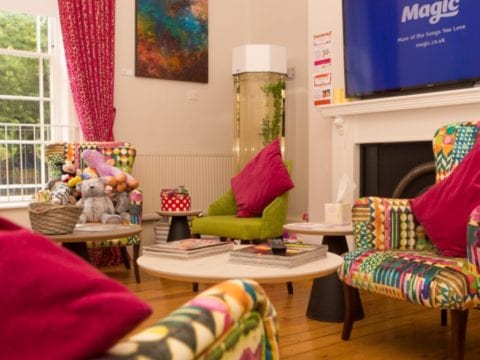 “I am a bereaved Mum of twin girls, Neve & Belle Boitelle, whom were diagnosed with infant Leukaemia in May 2013. I had never heard of the charity Candlelighters until that day. Myself and my family were introduced to Candlelighters the very next day after diagnosis. We were provided with an amazing Social Worker, Dalvir …
Read More
Our Company of the Month is… Absolute Warehouse! 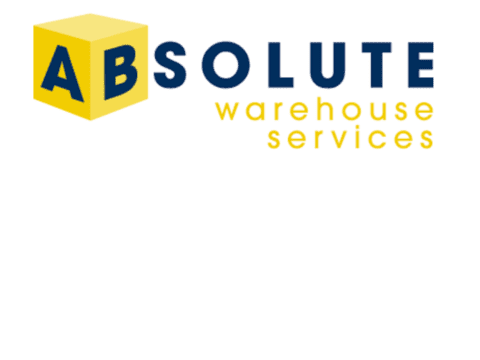 Our ‘Company of the Month’ award for January 2020 goes to the wonderful Absolute Warehouse Services! We are privileged to be supported by Absolute Warehouse Services, who have gone above and beyond to support us. Earlier in 2019 they hosted three of our families at their box at Huddersfield Town Football Club in the match …
Read More
Dad and Daughter take on Ben Nevis to raise funds for Candlelighters! 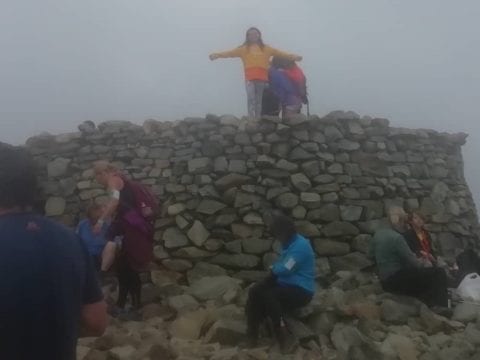 Fearne Grant and her Dad Darren took on the ultimate challenge in July 2019 by climbing the almighty Ben Nevis in support of Candlelighters! They took on this incredible challenge to raise funds in memory of Nioni Grant. After postponing a day due to adverse weather, on the 30th July 2019 Fearne and Darren reached …
Read More