Company of the Month... Mowgli!

This month’s Company of the Month is Mowgli!

Mowgli already has restaurants in Manchester, Liverpool and Sheffield among other cities, the Leeds restaurant was due to open in March however this had to be postponed due to the COVID-19 pandemic. Since the restaurant eventually opened later in the summer, the Mowgli team have got stuck in with their fundraising, raising over £3,000 in their first three months! To reach this fantastic total, the Mowgli team have been encouraging customers to add a £1 donation on to their bill in support of Candlelighters. Additionally, in September, the team held a “Gold Day” in support of Childhood Cancer Awareness Month.

Gina, Corporate Partnerships Executive at Candlelighters said, “We are so grateful for the Mowgli team’s enthusiastic approach to supporting Candlelighters. They have put in a tremendous amount of effort so far, this is shown in their fantastic fundraising total.” Zara, Communications Manager from Mowgli said “Mowgli’s vision is to enrich lives in the cities we go to and our charity partnerships are key to fulfilling this. Since opening on Boar Lane, earlier this year, our team have already become so close to Candlelighters – they are the partnerships best ambassadors. By allowing us to work closely alongside the charity, engaging in visits and meeting regularly with Gina our charity representative, the team have become so inspired and motivated in making sure the light never goes out, and that we can continue to champion the incredible work at Candlelighters. We are blown over by the kind calibre of the charity and the generosity of our team and guests.”

Company of the month… CDS! 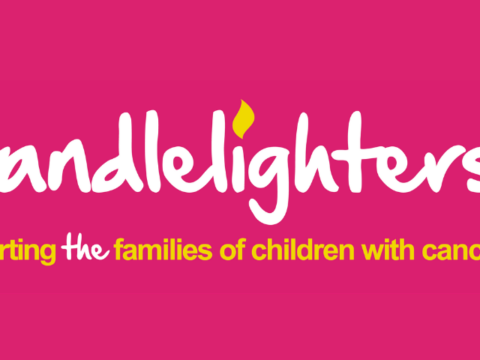 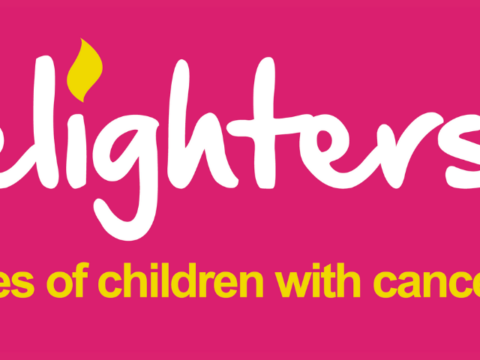