The brilliant Barratt Developments Yorkshire West has supported Candlelighters since 2018, raising over £30,000 during this time.

The onset of COVID-19 meant many of their planned events were cancelled. These included their flagship golf day event, which raised £13,000 in 2019, their participation in mass running events and their team entry in the Bradford Dragon Boat Festival. It also meant that their planned networking events, in which they always include fund and awareness-raising activities for Candlelighters, were all also cancelled.

Not to be defeated, Barratt Homes have continued to be there for us when we need them, donating to join our business club, Team 500, during the summer, and meeting regularly to think of new ways to raise funds. In September, Senior Strategic Land Manager, Jennifer Wineyard, ran the same Great North Run virtually after the event itself was cancelled.

Most recently, Managing Director, Ian Ruthven and his sons Michael and Sam joined a team of eleven staff completing the Great Big Barratt 10k, on Sunday 28th November. Ian and his sons actually covered a distance of 15k from David Wilson Homes’ Hewenden Ridge in Cullingworth to Barratt Developments Saxon Dene in Silsden! Together the team raised a staggering £4,000.

The team at Barratt have continued to fundraise and support us here at Candlelighters, despite the many setbacks they have had, and as our company of the month for the start of a new year, we can’t wait to work alongside them on many of their rescheduled events in 2021!

Thank you Barratt Developments Yorkshire West for your unfailing support and dedication to Candlelighters. 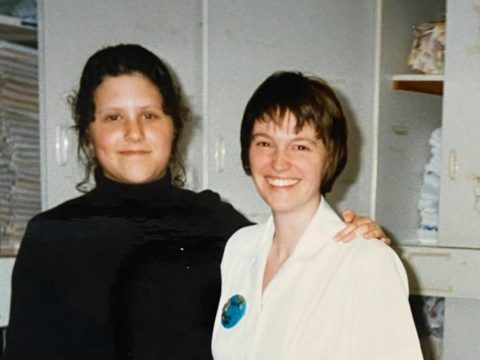